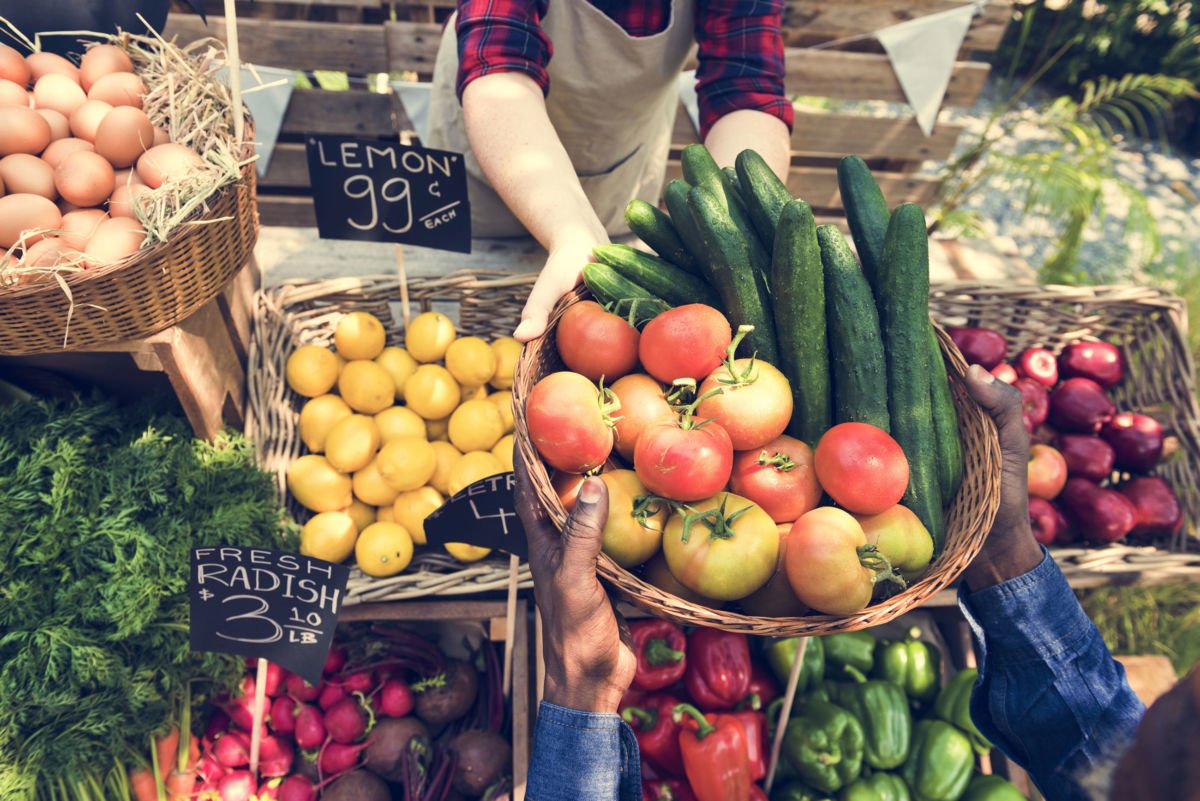 Eating for the Environment

Ever since the end of my sophomore year, I have been very conscious of what I choose to eat and how that affects the environment. During this time, I became obsessed with watching vegan lifestyle bloggers on YouTube. Many of them lived in Hawaii, California, or Oregon (definitely not the South) and a lot of them raised children on a vegan lifestyle. This inspired me and I wanted to become the type of person who lived on a beach with my bleach blonde children surviving off of only fresh fruits and vegetables from my farm. At the time I did not realize how unrealistic this was and I think I started being vegan for the wrong reasons. Instead of being conscious of how terrible beef is for the environment or how intelligent pigs are, I wanted to be a fit, tan, and beautiful vegan.

I was vegan for three months, from May 19, 2017 to when school started again in August. I am honestly pretty impressed with myself because I managed to stick to this eating style during Governor’s School for the Arts when I ate all three meals at a cafeteria for three weeks. During this summer, I started to care a lot more about the environmental impacts of veganism. I learnt that pigs are as smart as a 3-year-old child: they like certain music, they can be potty trained, they have 14 different sounds that mean different things, and when they are
slaughtered for food they have to walk through a maze because otherwise they know what’s happening and will begin to squeal and run away. I educated myself on what affects our eating habits have on the world. It takes 441 gallons of water to make one pound of beef and most fields we see with rows of seeds and growth are actually for animal feed rather than vegetables or fruits to feed us. Furthermore, cows must be pregnant to produce milk, they don’t just do it on their own, so they artificially inseminate the female cows and then take away their calves to be slaughtered or produce more milk. It is terribly sad and it’s all hidden because if we are aware we will fail to put money towards these industries. For 3 months I managed to not support either of them.

I stopped being vegan because it became too difficult for me. Unlike the vegan vloggers, I could not just lie on a beach all day eating fruit and vegetables. I liked to go out with my friends, had to eat from a cafeteria, and really missed cheese. It is possible, but in the south I convinced myself it was too much trouble for what it’s worth. Is that not what we all do? After my short lived veganism, I switched to vegetarianism, and although I was saving the chicken, fish, cows, and pigs I put aside the sad knowledge I had learnt about dairy farms and ate as much cheese dip, pizza, and quesadilla as I wanted to. I managed to stay vegetarian for a while and only recently I have introduced chicken, turkey, and fish back into my diet. While being vegetarian, I found myself relying too much on unhealthy food full of carbs instead of protein rich, filling food so I brought new sources of protein into my diet. Now, I am happy and satisfied with my diet now.

In a way I did it all backwards. Normally, people start by cutting out some animal products at a time before become vegan but I just started cold turkey. You have no idea how many times people told me “wow, I could never do that” when I was vegan and I always responded with “yes you can.” I still believe this, it is possible, is it easy and effortless like the vegan vloggers make it seem? No. It is all about accessibility, determination, and kindness to yourself when you “mess up.” It becomes easier if you have plentiful vegan options everywhere you eat, can access a nutritionist who can help determine how to be vegan and still get the correct nutrients, and are determined to stick to this lifestyle. I did not stop being vegan because it was no longer possible, I stopped because I lost my determination and just didn’t want to anymore. I like the way I eat now and try to remember how what I eat affects the environment. I think going vegan is not something everyone should try, but small changes can make a big difference: meatless Mondays, switching to a milk alternative (almond, oat, soy, or cashew), or choosing to eat vegan or vegetarian when possible. Honestly, it’s not up to me, but my advice is to just remember what you eat has serious effects on the environment, and only you can turn it around.