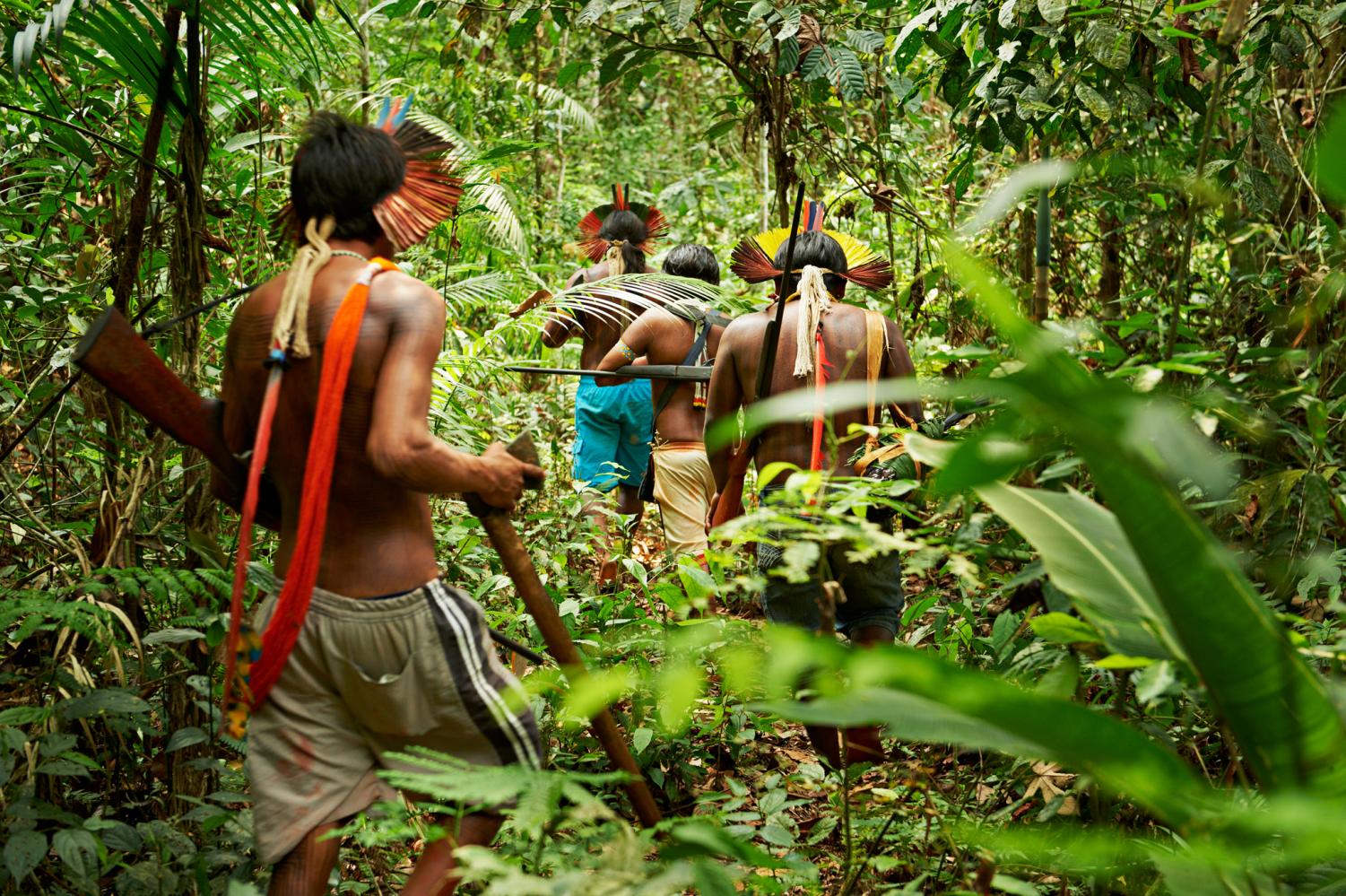 Crisis in the Amazon

Deforestation is a word many of us are sadly all-too familiar with. Caused by human activities such as agricultural expansion, livestock ranching, logging, mining, and urban development, deforestation around the world has been increasing at an alarming rate. According to the World Bank, the world lost 502,000 square miles of forest between 1990 and 2016. Not only are we destroying wildlife habitats and disrupting nature, but we also cutting down the oxygen source that we need for survival and to absorb the greenhouse gases we produce.

If you have been paying attention to the news recently, you have probably heard about the Amazon Rainforest. About half the size of the United States, the Amazon is the largest rainforest in the world, estimated to occupy 2.124 million square miles, and about 60% of the forest is within Brazil’s borders. Because of its sheer size and unique habitats for a thriving biodiversity, it plays a crucial role in the global climate system. 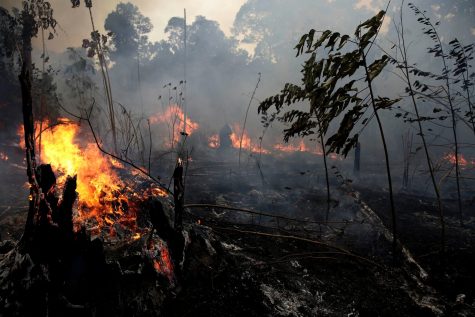 The forest also acts as a huge carbon sink, storing an estimated 100 billion tons of carbon. This means that when the trees are burned, they are releasing enormous amounts of carbon dioxide into our atmosphere.

Although the Amazon is an incredibly valuable asset to our environment on a global scale, that has not stopped the Brazilian government from allowing trees to be slashed and burned in order to clear land for agricultural use and cattle ranching. In fact, the cattle sector of the Brazilian Amazon has been responsible for about 80% of the deforestation in the region, and about 14% of the world’s total annual deforestation rates. This makes it the world’s single largest cause of deforestation. Though the deteriorating state of the Amazon Rainforest has only recently been covered on many major news outlets due to the increase of human-caused fires this year — National Geographic claims over 93,000 fires— this crisis of deforestation has been ongoing for decades.

The leaders at a climate meeting at the G7 Summit, hosted in August by France’s president Emmanuel Macron, agreed to provide $20 million of financial aid to Brazil’s government in order to help fight the recent outbreak of fires; however, Brazil’s rightwing president Jair Bolsonaro angrily refused the offer, taking offense to the proposal and claiming that the leaders were trying to save the Amazon “as if we were a colony or no man’s land.” Many have been blaming Bolsonaro and his anti-environmental rhetoric for the sharp increase in deforestation and slash and burn farming practices in the Amazon. According to Brian Mier, a citizen of North São Paulo, “President Bolsonaro has gutted all federal environmental protection agencies and the bureau of indigenous affairs and has given clear signals out to the loggers, miners and ranchers who provide raw materials to northern markets that he will not punish them for environmental crimes, even those committed in nature reserves and on indigenous reservations.” In addition, according to the U.S. News, “Just weeks ago, he fired the head of the agency after a report found an increase of 88% in deforestation of the Amazon in June compared to the previous year.”

The most terrifying outcome of this rainforest destruction is the possibility of the Amazon moving toward an eventual “dieback scenario.” To explain, the continued effects of climate change on the health of the trees will eventually cause the rainforest to become too dry and stop cycling rainfall through its climate, which will result in even more fires. Eventually, widespread death of plants will occur until the Amazon becomes a sparse savanna. This climate could end up emitting more carbon dioxide, therefore increasing the rate of global warming — the opposite of its effect before. Of course, this is a worst-case scenario, but many scientists claim that the forest is closer to the tipping point than we may think. And once the rainforest does start moving toward a dieback scenario, the situation will be almost irreversible.

Change starts individually, and changing our individual habits of consumption is the first step to an international movement to save our Earth.”

What can we do as students to help minimize the destruction of the Amazon? First, as consumers, we can cut back on our consumption of paper and wood products by printing doublesided and also recycling paper whenever possible. Reducing our consumption of meat, especially beef, reduces demand for the U.S. beef imports, therefore lessening the pressure for countries to clear more forests for cattle. Support and donate to certain organizations that are currently working on projects to protect the Amazon.

One of these organizations is the World Wide Fund for Nature. An environmental conservation organization based in the United Kingdom, the WWF has different teams working in the Amazon to offer medical support, firefighter training, and security to indigenous communities under threat. The teams also monitor wildlife and operate rescue and recovery care projects for many of the animals in the Amazon.

Not only do they advocate for environmental action in the Amazon Rainforest, but they also have organizations based in 17 different ecosystems. If you visit their website you can learn all about the ways in which they’re helping protect our environment all over the globe, and you can also find out how to donate or even adopt a wild, endangered animal. If you are still looking for ways to protect the Amazon, do some research! It seems easy to think that you, one single person, cannot make a difference on an issue as huge as climate change, but that just is not the case. Change starts individually, and changing our individual habits of consumption is the first step to an international movement to save our Earth.