Students Not in Uniform 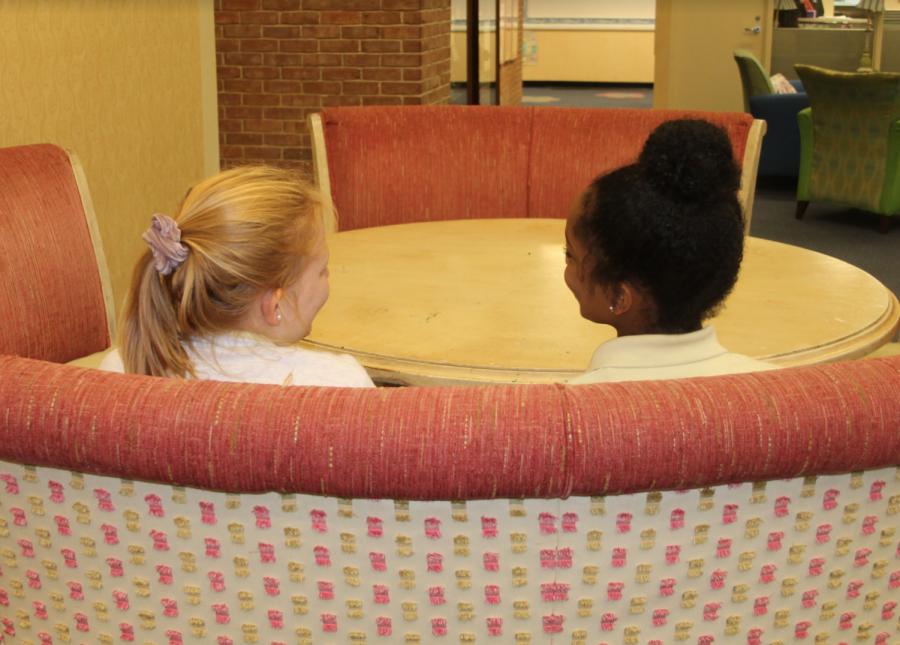 Diversity is an important topic in today’s world, and as students it behooves us to learn about its benefits and how it affects us. Most of the time we think of diversity as relating to race, religion, and ethnicity, but we usually fail to acknowledge the many other areas that it encompasses. According to Merriam Webster Dictionary, diversity is “an instance of being composed of different elements or qualities.” This is a very broad definition that covers a multitude of subjects, all of which are extremely important to consider. These can include diversity of thought, education, strength, ideas, behavior, socioeconomic background, perspective, and many more. All of these aspects are crucial to the proper functioning of a group or society, and since the word diversity can be applied to most topics, it is that much more important to us and our lives. As the saying goes, two heads are better than one; this is because of the different ideas and perspectives that they bring to the table. While other aspects of diversity are equally important, race and ethnicity are especially notable ones to consider.

Schools are an important area for diversity to be recognized and discussed; students are the future of our country, and how we develop these students will determine the mindset of the next generation. A benefit of diversity in schools is that students learn respect and tolerance for one another. Students, especially those at a young age, are in a formative period in life and are very impressionable, so if they are exposed to people from a variety of backgrounds at a young age, they are more likely to be more accepting and inclusive as adults. People are a product of their upbringing and environment, so surrounding oneself with an array of people will broaden one’s worldview and influence one’s perspective on different people for the better. Schools are also comfortable learning environments, so students are able to share their ideas freely and are encouraged to respect the opinions of others. This can develop a growth mindset in students and allow them to be open to new ideas and situations.

Schools are also the perfect setting for diversity to be promoted because of the interaction and sharing that occurs. Students are often put in situations such as group projects in which they are expected to collaborate with their peers, which enables students from different backgrounds to share ideas with their classmates that they would have otherwise never been exposed to. Many studies show that in the long term this exposure makes students smarter and more creative since they start to model their own thinking off of others around them. Surrounding yourself with different people forces you to learn from them and their experiences.

Diversity in schools also teaches students about equality. In an ideal school, students are treated equally by teachers and school administrators because they are on a level playing field with one another. No student is considered more important than another, and this allows peers to see one another without bias and as equals. Being exposed to a diverse environment at a young age instills these beliefs of equality in students which serve one well as an adult. According to one study, 96% of employers believe that it is important for employees to be able to interact with coworkers and customers of diverse backgrounds, and beliefs of equality instilled at an early age help promote that. Teamwork is another quality that is promoted in students attending diverse schools. There is diversity in styles of leadership between students, and the appreciation and respect of others’ ability to lead or follow that is instilled in diverse schools equips students to better work as part of a team. When we recognize that people work differently, they are able to work at their best and make more meaningful contributions to the team.

A study was done by the Journal of Personality and Social Psychology where a mock trial was conducted with two different groups: one with six white participants and the other with four white participants and two black. The results showed that more racially diverse jury brought up and examined more factual evidence than the homogeneous one did; this is because when we are surrounded by people that are different than us, we subconsciously believe that as a result they will have different ideas. We therefore pay more attention to what they are saying, as we believe that we could learn something from them. On the other hand, if we are with people that are similar to us, we subconsciously believe that we will have similar opinions and therefore don’t pay as much attention to what they are saying. This proves that diversity leads to deeper and more creative thinking.

Diversity will always be important to our society because without it, we are not able to expand our thinking or be the best that we can possibly be. If the only spice that existed was salt, all of our food would be rather bland because we wouldn’t be able to have combinations of different spices to compliment different foods or be able to give it depth and make it more interesting. It would be boring and flat, which nobody wants. We are all different for a reason, and those differences are important to our development because they make us better informed and stronger overall.