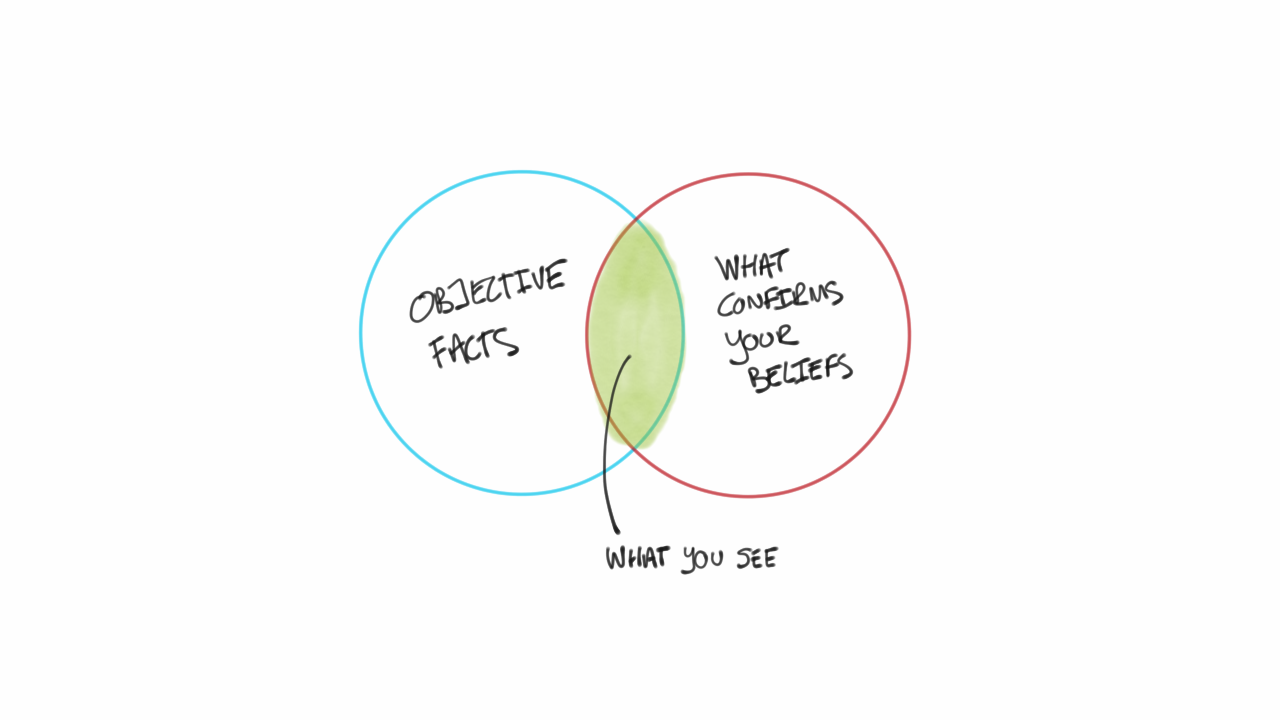 Imagine walking down a sidewalk in your favorite hoodie and being tackled to the floor because you looked suspicious. Or, becoming the next trending hashtag because you reached for your wallet. To some, this is nothing new. When confronted with diversity, our biases can get in our way. Biases cause you “to feel or show inclination or prejudice for or against someone or something.”

Whether we mean to or not, we all have formed biases that affect our demeanor and shape our actions. As a consequence, a culture of racial profiling has become prevalent. Racial profiling is “the use of race or ethnicity as grounds for suspecting someone of having committed an offense.” These two entities go hand in hand and affect our culture and surroundings.

Racial profiling is often reported in the news as a cause for police brutality. Mostly, however, this type of profiling is committed by regular people. Earlier this year, a pilot removed an Arab American Secret Service agent from a flight while he was on his way to President Bush’s ranch in Texas. In February of 2018, a golf course owner called the police on black women simply because they were playing too slowly. A similar act happened to a black man in Starbucks when he got kicked out for waiting on his friend for too long without ordering. A mom called the police because two Native American students made her “nervous.” And a white student at Yale called the police because a black student was napping in the student center. This ongoing phenomenon created a world of twitter hashtags and generated huge amounts of discussion in our national and global media.

Rachel Godsil, a researcher tackling discrimination at the Perception Institute, said, “There are enormous health consequences to those experiencing these everyday harms … because of the constancy of this stress.” This constant suspicion is dehumanizing for those implicated, leading them to feel ‘less than’ those who persecute them. There are implications for people’s careers too; Godsil explains that having an unusual (non-white) name, especially on a job application, can result in that person being rejected regardless of their experience or talent.

At Hutchison, it may seem that we are protected from the negative impacts of biases. Many of us might think that we don’t have them, or that we consciously work to eradicate them, but they lurk in our subconscious nonetheless. We must be mindful of the fact that our society is becoming increasingly diverse, and that our bad habits can only stop with a change in mindset.