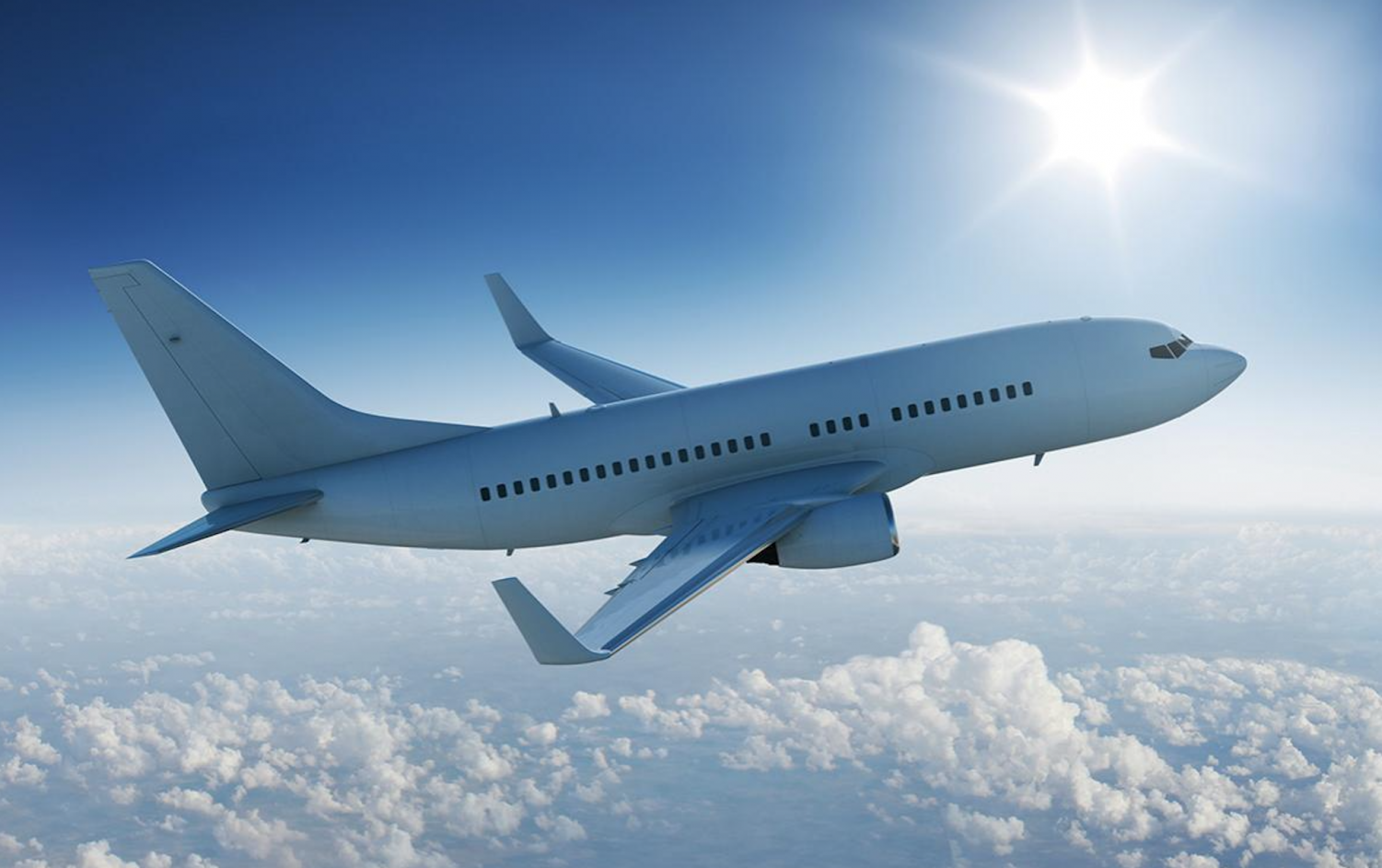 How to Live Abroad

College fairs were never my favorite things in high school. I hated them. I hated the crowds, loud chatter, and waves of people fighting to grab a pamphlet that would be thrown on a dining room table and never touched again.

However, during my junior year of high school, one college fair changed everything. As I walked around mindlessly talking to the same colleges I had already spoken too, I finally met someone new. On her table was a large pop up of a fairytale-esque manor house that looked too beautiful to even be real.

That was my first exposure to Harlaxton College at the Univeristy of Evansville, and I was already in love. No one at Hutchison had heard of it. No one had put their name down for more information. I was desperate to branch out, see new places, and meet new people. University of Evansville (UE) sounded like the perfect place for me. Harlaxton is UE’s second campus in Grantham, England.

Upon visiting their campus, I realized that UE truly was my perfect fit. I remember shaking hands with their senior nursing professor, and she asked me what I was interested in. I told her I was looking for two things: a direct entry program and study abroad. She smiled, knowing I was referencing Harlaxton. When I had spoken to other programs about study abroad, I was shut down. I was told no. I was told that it was just not possible to study abroad while being a nursing student. UE was different. Not only did they listen to my desires, they encouraged them. I was offered direct admission into UE’s Dunigan Family School of Nursing, as well as their Presidential Scholarship due to my grades and course load offered to me by Hutchison, and I accepted.

I spent the next three years at UE, inching closer to that manor house tucked away in the moors of England each year. All my friends went before me and came back telling me stories of how amazing everything was. Having to wait so long made my goal of getting to Harlaxton feel impossible. My junior year felt absolutely endless as I inched closer to Harlaxton. I applied in November, and received my acceptance within two days. I spent my spring semester working to meet deadlines and requirements as I took orientation classes to prepare me for my journey across the pond. Finally, on April 1, 2018, I received my immigration letter granting me student status in England.

In the fall of 2018 during my senior year of college, the impossible finally became a reality. Despite the fact that I had never left the North American continent, the fact that I would not be able to return home for almost four months, and the fact that I had horrid travel anxiety, I boarded an airplane and headed off for London. One eight and half hour plane ride and a three hour bus ride later, I finally saw it: Harlaxton Manor. 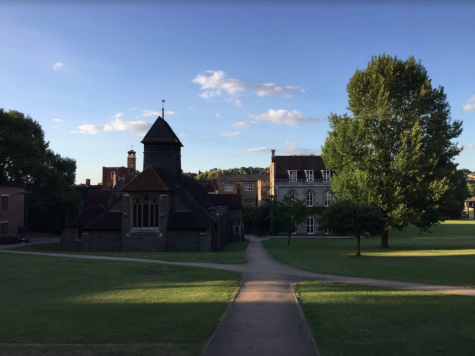 When you go to UE, there are so many pictures of Harlaxton around you; you would think that the effect would wear off by the time you get there. You think, “I have seen this building from every angle and every degree of lighting they could possibly find. There is no way this building will be as amazing as I think it is going to be.” That is not true. The Manor is, in every way, just as breathtaking as the first picture you ever saw of it. Nothing can prepare you for how massive and beautiful the Manor truly is in person. Nothing can prepare you for the stone fire places, or the massive State Rooms and green house. Nothing prepares you for the Italian Gardens just outside the doors, the lion statues placed on the grounds, or the secret hidden bunkers buried in the woods from when the Manor used to train the parachute division of the Royal Air Force. Nothing prepares you for the surreal feeling of finally getting to walk through the giant front door and sit in the Great Hall, surrounded by marble and architecture only seen in movies. Within two days, all the students were sorted into four houses (Harry Potter style), and we competed throughout the semester for house points to see who would win the Key to the Manor.

Traveling abroad is an extremely unique experience. People back in America seem to think you have it easier when you are over here. They talk to you like you are doing nothing but drinking tea and eating bonbons while traveling the world on the weekends. That is not true. During the weeks, I had 3 nursing classes as well as a British Studies lecture and seminar. This class covered everything from the Viking invasions all the way to the current struggle with Brexit. My nursing classes covered the difference between health care in the United States versus the National Healthcare Service in the United Kingdom. Seeing these differences up close and in person was truly eye opening, and made me reconsider my own values as a nursing student. The course carried a lot of work, so my traveling and tea drinking were limited to the weekends.

I never truly knew how freeing traveling can be. Riddled with travel anxiety, I have always opted out of going on large adventures. However, being at Harlaxton has helped me concur that fear. Starting with mandatory day trips to London, I slowly became more confident in myself and my ability to navigate large airports and train stations. It was not long after that I found myself traveling alone to Karlsruhe, Germany to meet an old family friend or making a quick trip to explore Zurich, Switzerland. Currently, I am getting ready for a ten day tour of Italy that I will embark on after my finals.

Studying while abroad is some of the most engaging learning you can find. You might think you would just read about history, here you find yourself with easy access to history itself. Normally at Harlaxton, you are granted three day weekends to allow for easier traveling. This meant that students could visit historical concentration camps, Normandy Beach, and other important places where our history started. Meanwhile, I found myself typing a term paper on a scenic train ride up to Pitlochry, Scotland or relaxing with a crepe by the River Seine at the feet of the Eiffel Tower. Originally only hanging out with other nursing majors, I found myself in the basement of the manor screaming “Mr. Brightside” by the Killers at the top of my lungs with the theater majors during karaoke.

Just like any dream, my adventure has to come to an end. Not only am I studying for finals, I am also packing up my room and saying goodbye to the other 101 students that have become my family since our arrival in August. What originally felt like just another semester between me and my degree now feels like a surreal experience that came and went all too quickly. Between scavenger hunts around the manor with my nursing family and a baking competition against the other houses, the semester went by faster than I ever could have imagined.

Saying goodbye is always bittersweet. While I am excited to see my family, drive my car, not have my “accent” pointed out, and eat barbecue, I am also dreading saying goodbye to this amazing home that I waited so long to call mine. However, no matter how far I travel or where the next plane ride takes me, I know there will always be a manor house tucked away in the English countryside waiting to welcome me home.